The rebranding of Birò was implemented in 2013 and included a new product video. The video illustrates Birò’s strengths in a clear, fun, and well-crafted manner. Birò is a distinctive choice that places functionality, simplicity, and the environment first, making living in the city easier. These unique selling points are the focus of the 80-second video, which was shot in Milan, Italy. The soundtrack, composed of overlapping voices, snapping fingers, and natural noises, creates a minimal yet upbeat tune that captures the brand attitude. For this project, I briefed the brand agency and oversaw the creative aspects of the film, including the content and plot flow. Together with the creative agency, I supervised the actors’ performances and approved the storytelling and filming locations. I managed timing and logistics and ensured the production costs fell within the budget. The video was published online and shared by numerous media providers, reaching over 100,000 views on YouTube alone. It was also shown at trade fairs and exhibitions to attract visitors. An extended version played at European dealers’ stores to quickly highlight Birò’s key benefits to potential customers. 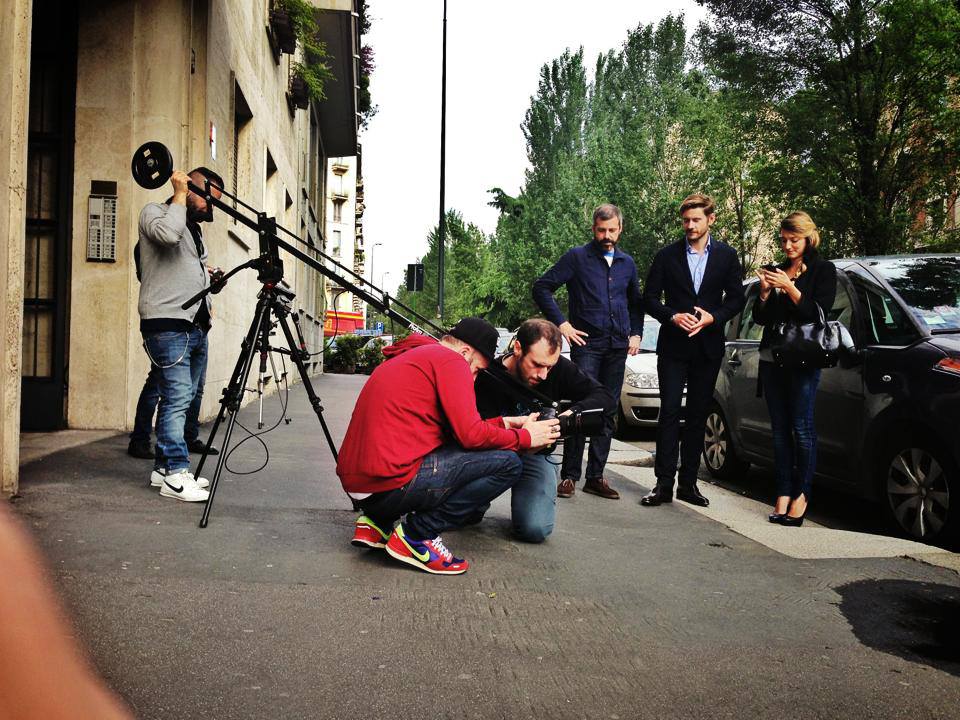 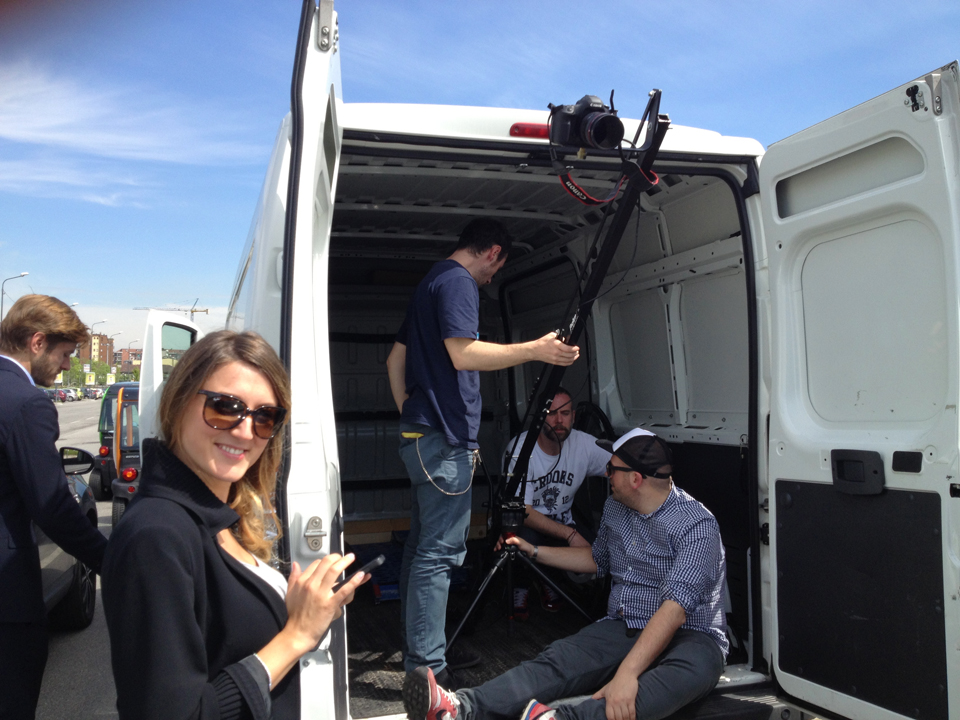 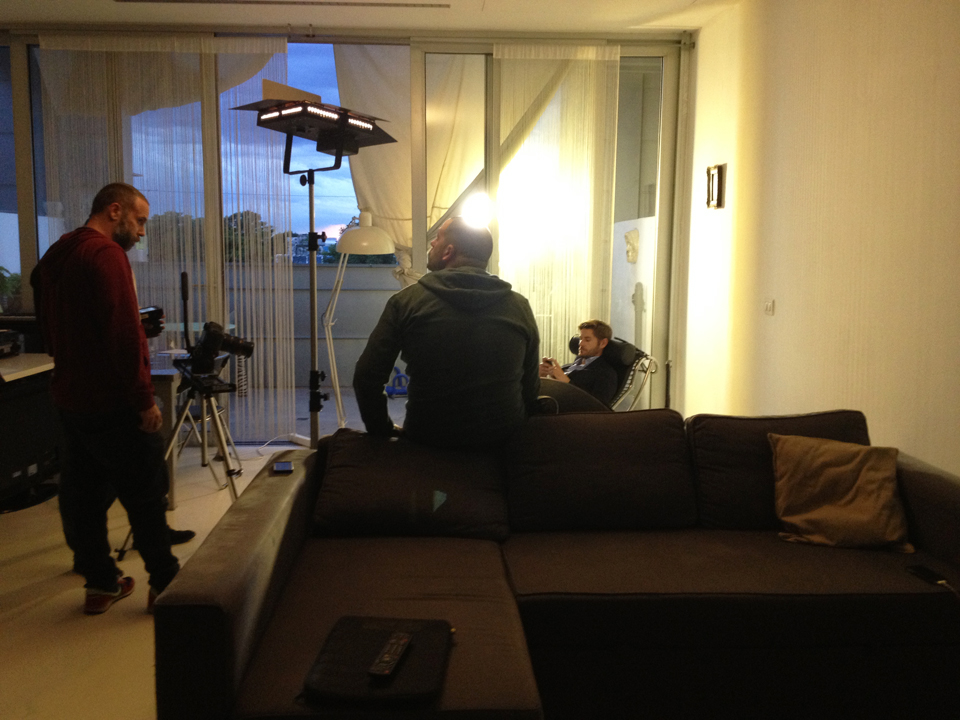 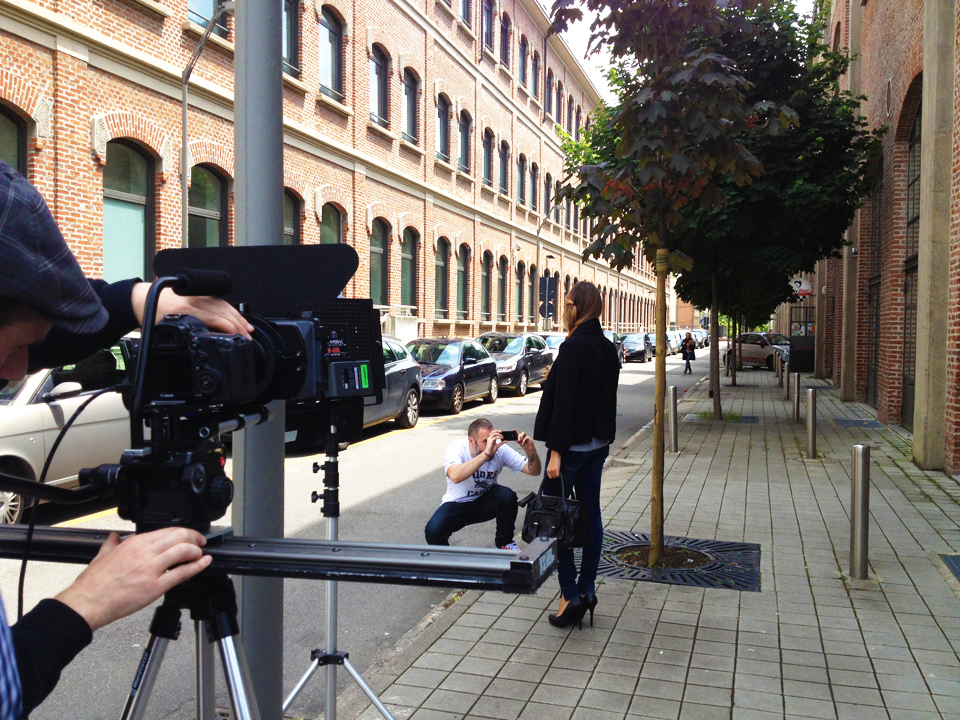 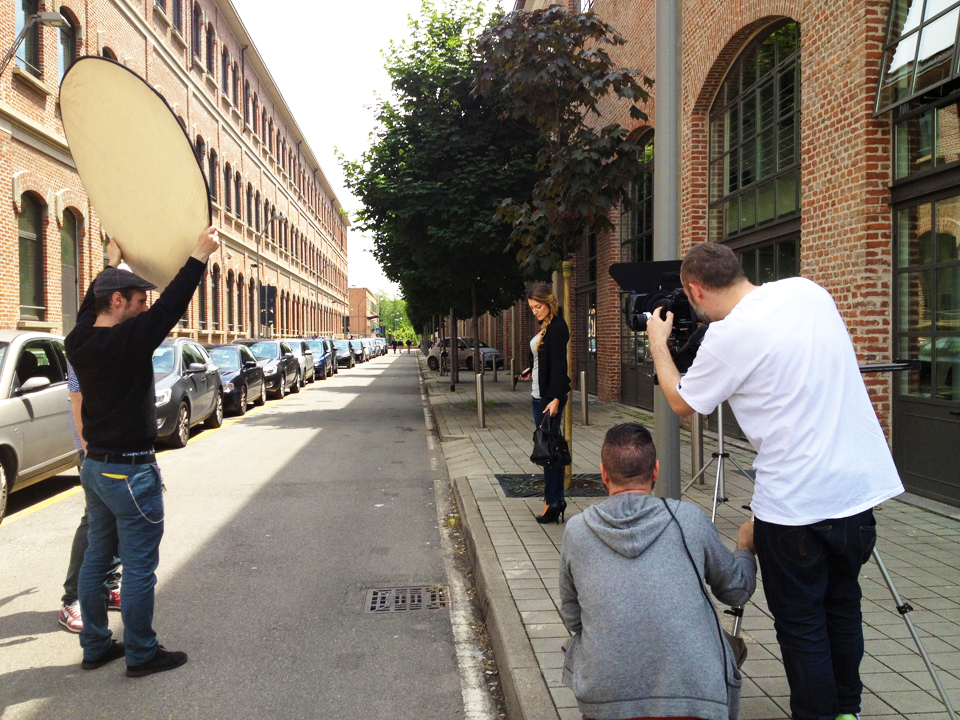 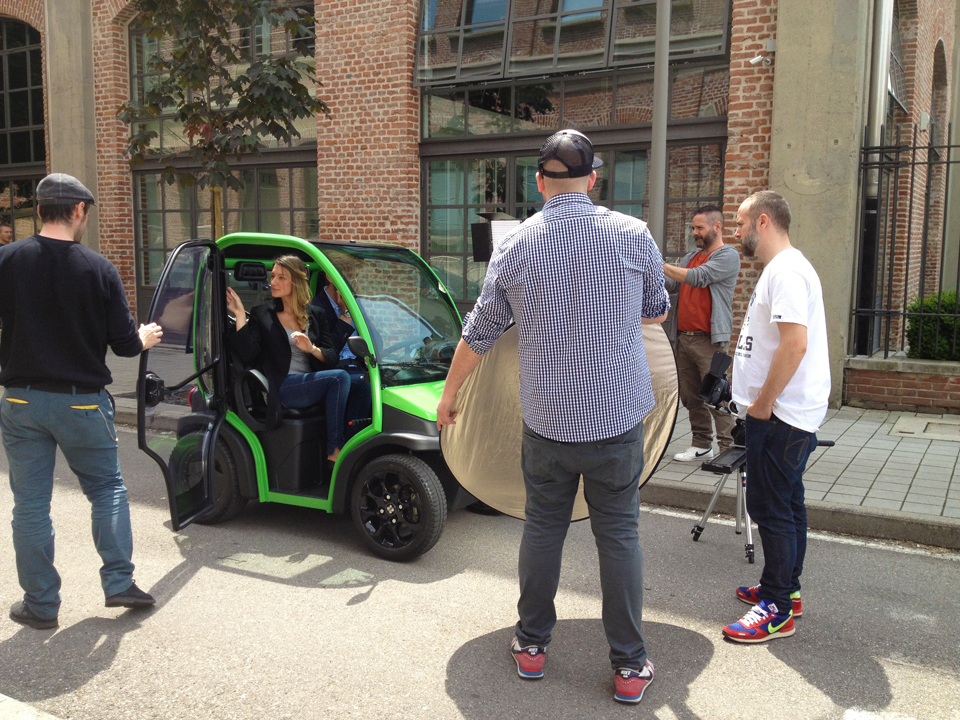 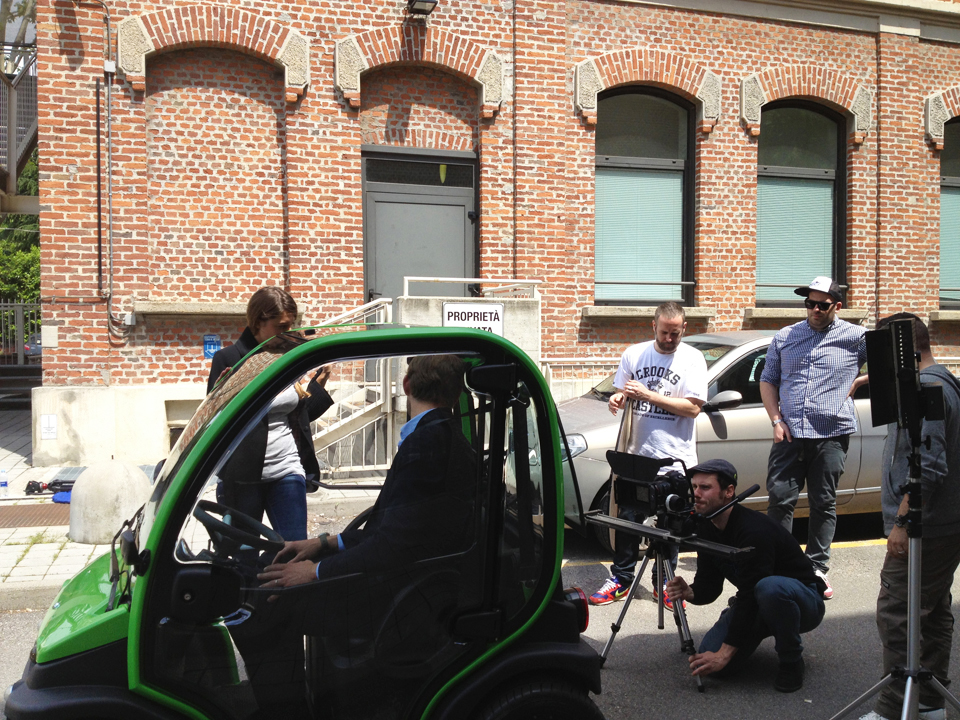