Argos Energia began its journey in the natural gas and electricity sector in 2004. As a start-up, Argos Energia grew at high rate, becoming, in just a few years, a successful million-dollar company. For this reason, in 2007, in a strategic transition period, Argos Energia needed to rethink its values and corporate identity. I developed and designed the new logo with the idea to establish Argos Energia as a new, fast-growing player in its sector. I combined the idea of a powerful, rising sun representing energy and the birth of a new, big star in the Italian gas and electricity market with a twinkle of light as the symbol of power source and a shattering point of referral to look at. 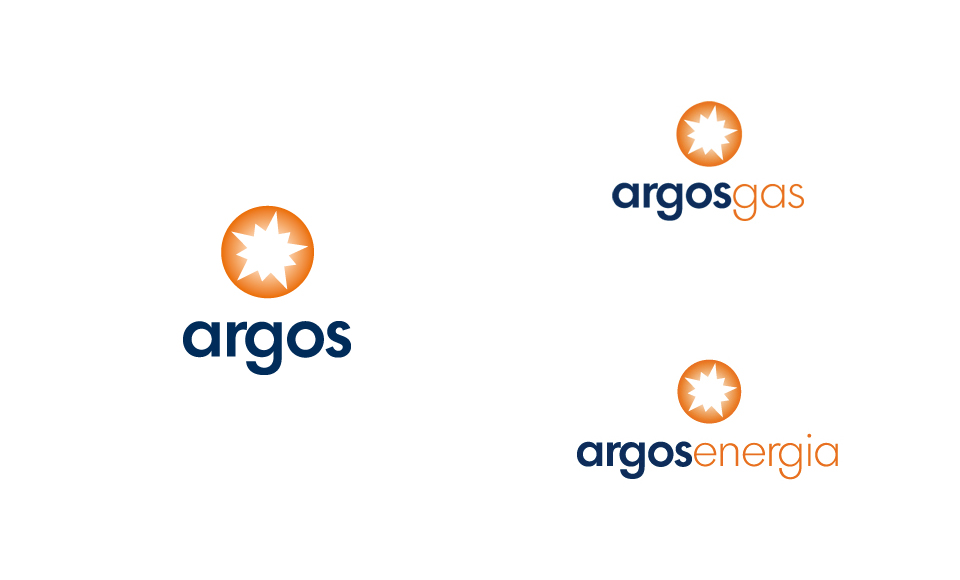 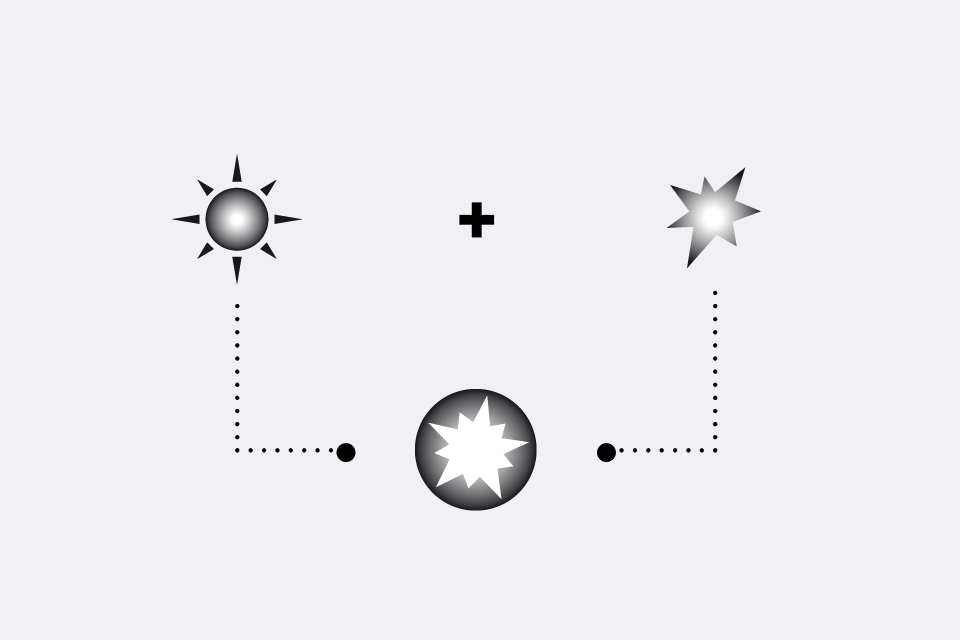 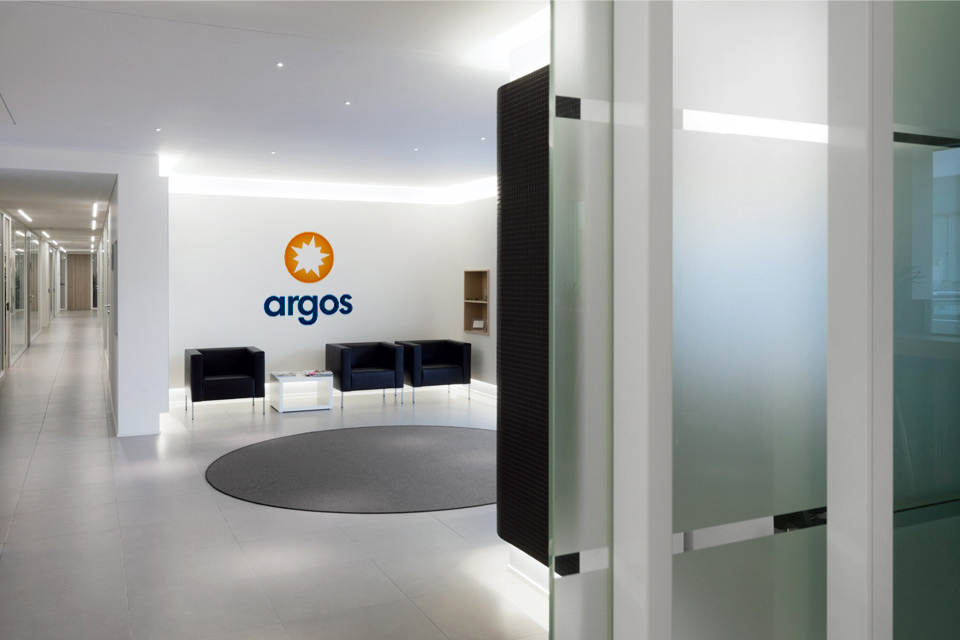 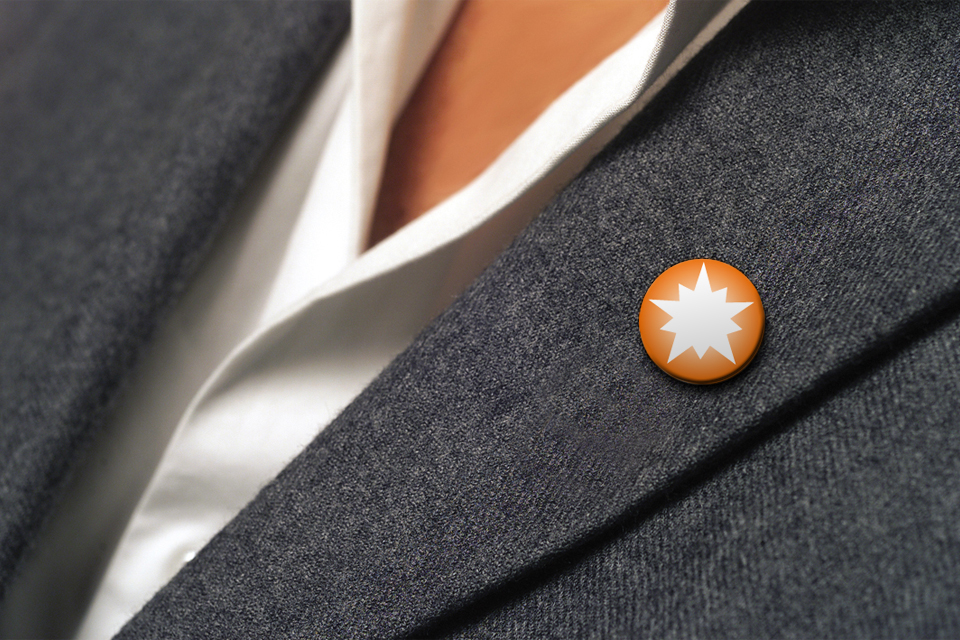 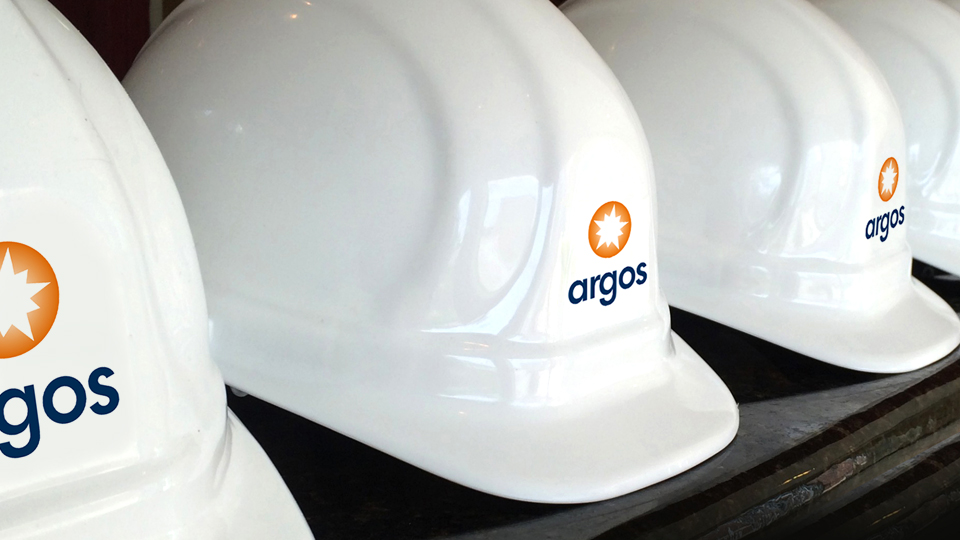